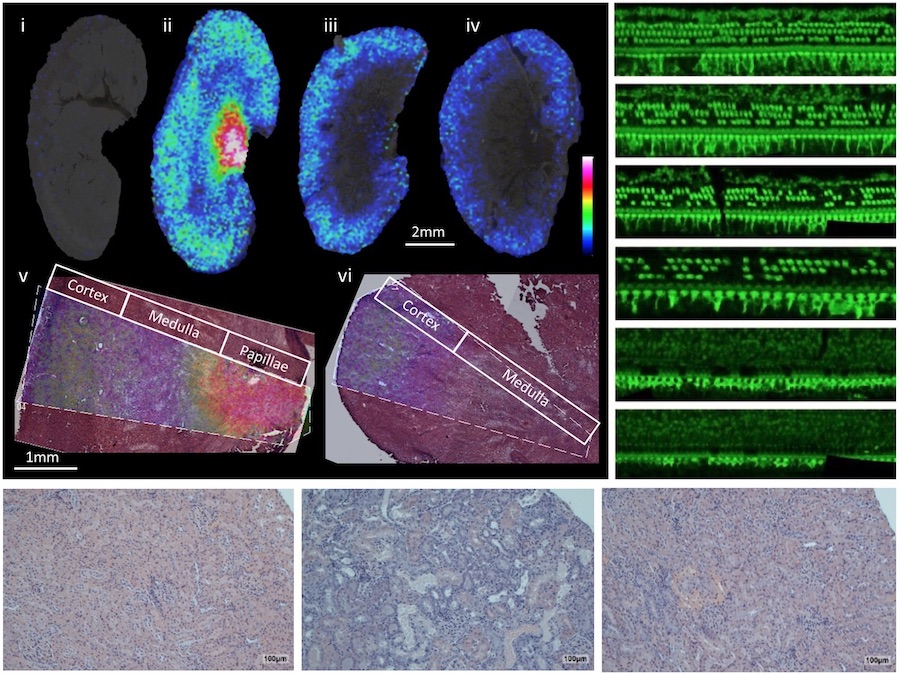 Studying the toxicity of aminoglycoside antibiotics to design safer therapeutics

The therapeutic window of a drug is defined by the margin between a fully efficacious dose and the highest dose still considered safe and well tolerated. The safety margin of many antibacterial therapeutics is relatively narrow, and a decrease in bacterial susceptibility to a drug would demand higher dosing, a strategy that is often prohibited by a narrow safety margin. Historically, antibiotic toxicity has been of particular concern with aminoglycoside antibiotics, a drug class that has been thoroughly utilized in the treatment of mycobacterial infections, which exposed patients to frequent dosing for extended periods, resulting in drug accumulation over time and a significant risk of nephrotoxic or ototoxic adverse effects. It has therefore been a key undertaking at the Institute of Medical Microbiology to unravel the molecular mechanism of aminoglycoside toxicity and design novel aminoglycosides with a greatly improved drug safety profile.

Our research group has elucidated the importance of selective drug binding that discriminates between bacterial and human mitochondrial RNA, which gave rise to a proprietary screening platform of engineered ribosomes to select and optimize leads of high target specificity. We have further collaborated with toxicology researchers to understand the role of membrane transporters and lysosomal compartmentalization in drug accumulation and cellular damage. Our combined findings have been guiding us in our continuous efforts to synthesize novel aminoglycosides of low renal and cochlear toxicity without compromising high bactericidal potency.